The ImageCaption stack can be used multiple times on the same page, to construct a complete collage of images. It works with all major web browsers, including IE7, IE8, IE9, IE10, IE11, Safari, Firefox, Opera and Chrome. It comprises of one single stack that is easily dragged and dropped into a page - all of the available customisable options are displayed in the settings panel on the right.

Here are some basic examples of the ImageCaption stack in action: 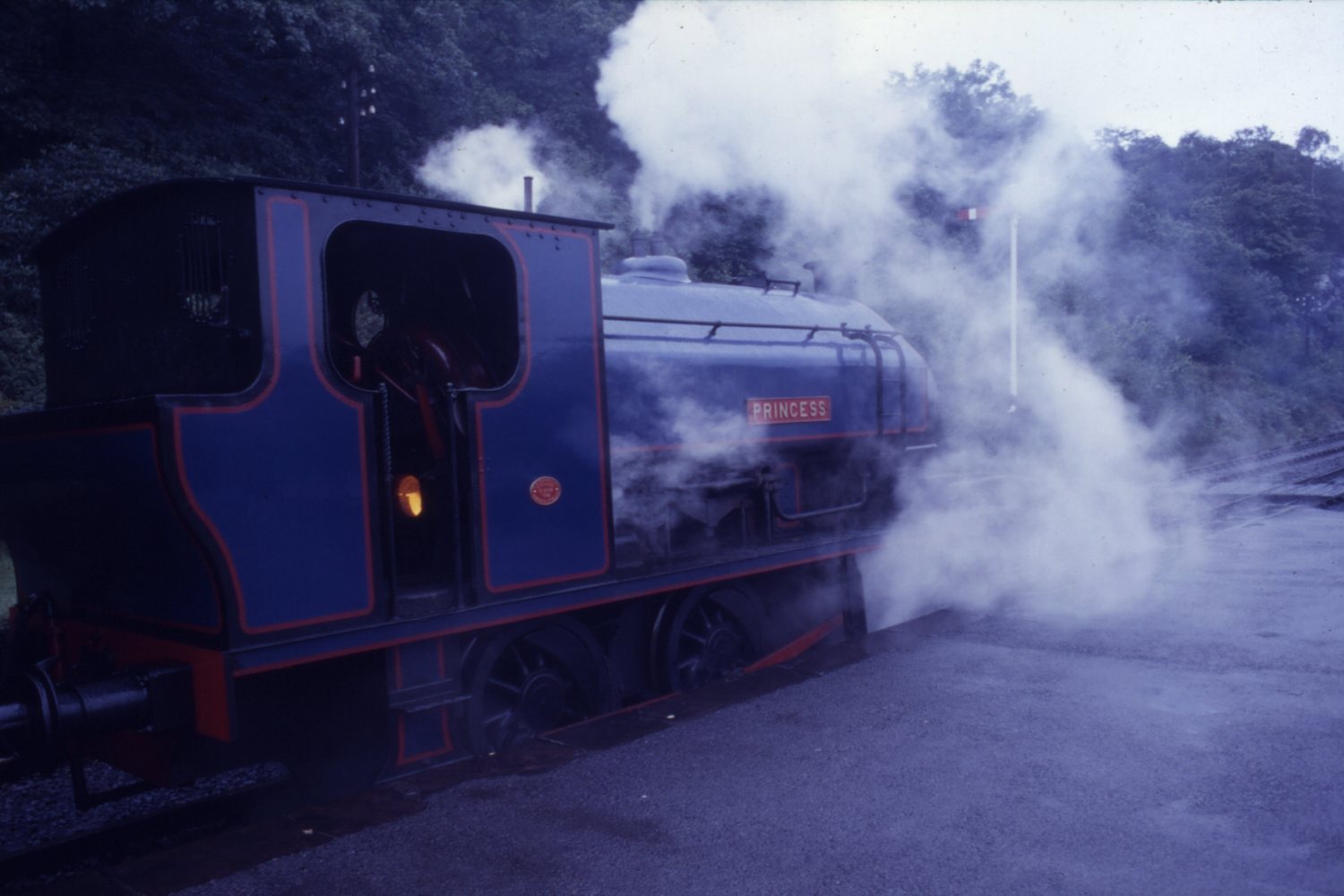 This example uses an ImageCaption stack with the default settings applied. In this instance, an image stored on DropBox was applied, using the Image Warehouse option. 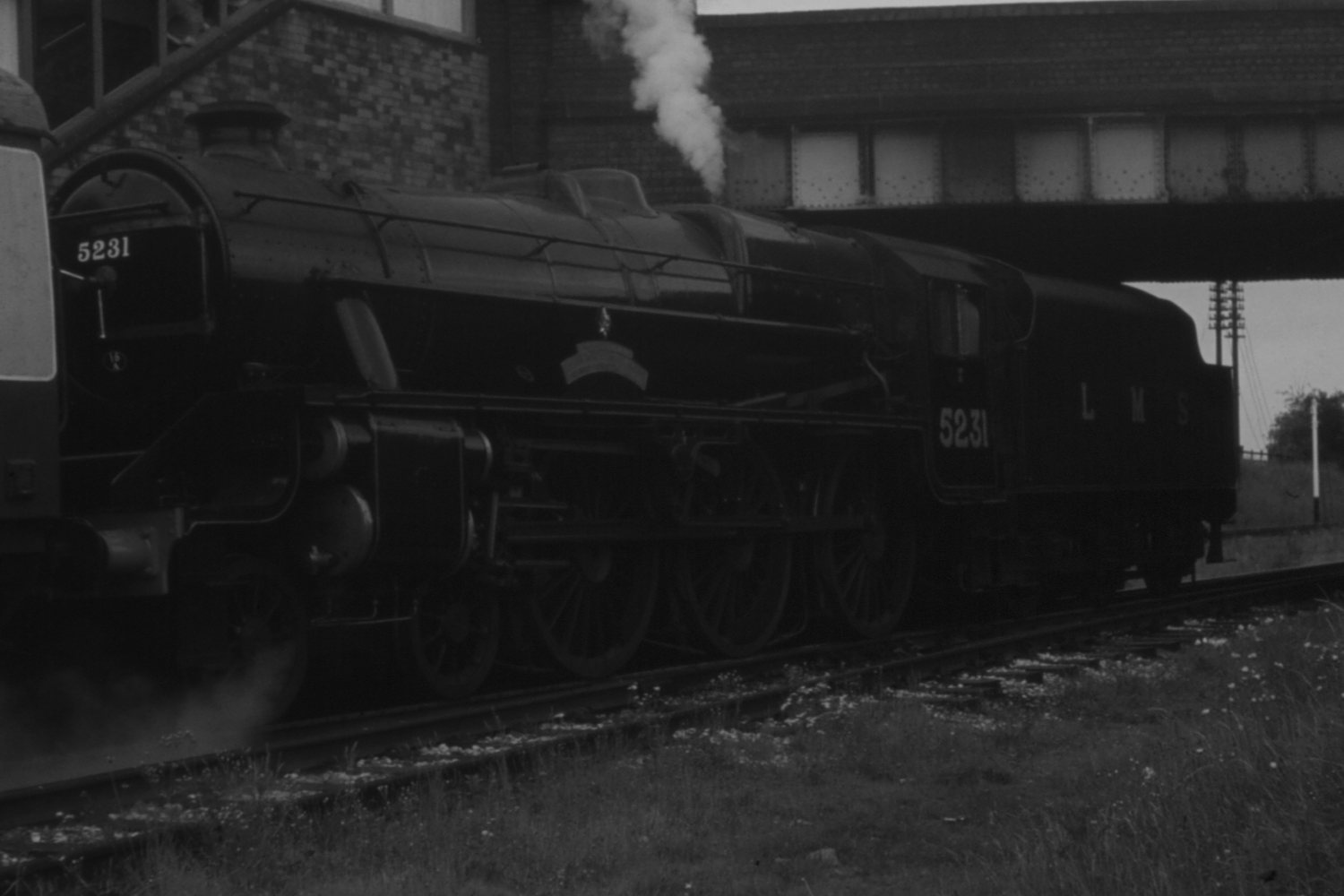 In this example, the caption background setting was changed to a horizontal gradient and rounded corners were applied. This makes the ImageCaption stack useful for very bright and colourful rollover effects (should the need arise).

A fixed height is applied to the ImageCaption stack in this instance, as no image tag is used. We have to tell a web browser instead what size to render our empty block to. This does mean that this example is not fully responsive.
The America’s Cup is a trophy awarded to the winner of the America's Cup match races between two yachts. One yacht, known as the defender, represents the yacht club that currently holds the America's Cup and the second yacht, known as the challenger, represents the yacht club that is challenging for the cup. The America's Cup is the oldest active trophy in international sport.

The trophy was originally awarded in 1851 by the Royal Yacht Squadron for a race around the Isle of Wight, which was won by the schooner America. The trophy was renamed the America's Cup after the boat and was donated to the New York Yacht Club (NYYC) under the terms of the Deed of Gift, which made the cup available for perpetual international competition.
-Wikipedia

In this example, the warehoused background image option was used. This setting can be used to pull in images which have already been published online, and set them as a CSS background. Options exist to control the position and repetition of CSS image backgrounds.

A fixed height is applied to the ImageCaption stack in this instance, as no image tag is used. We have to tell a web browser instead what size to render our empty block to. 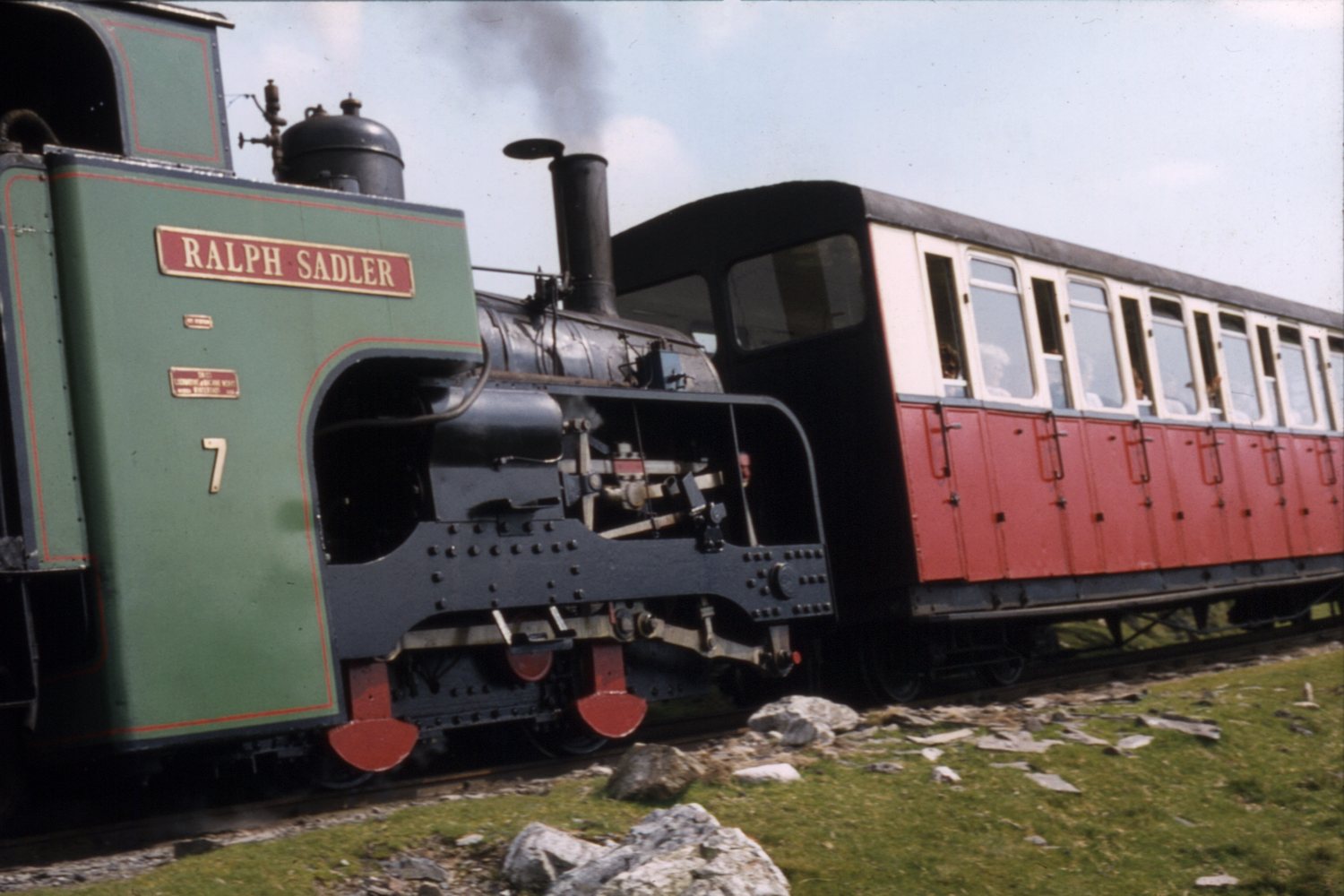 In this example, the permanent caption option was selected. This turns off the fade animation, to ensure the caption is always displayed. 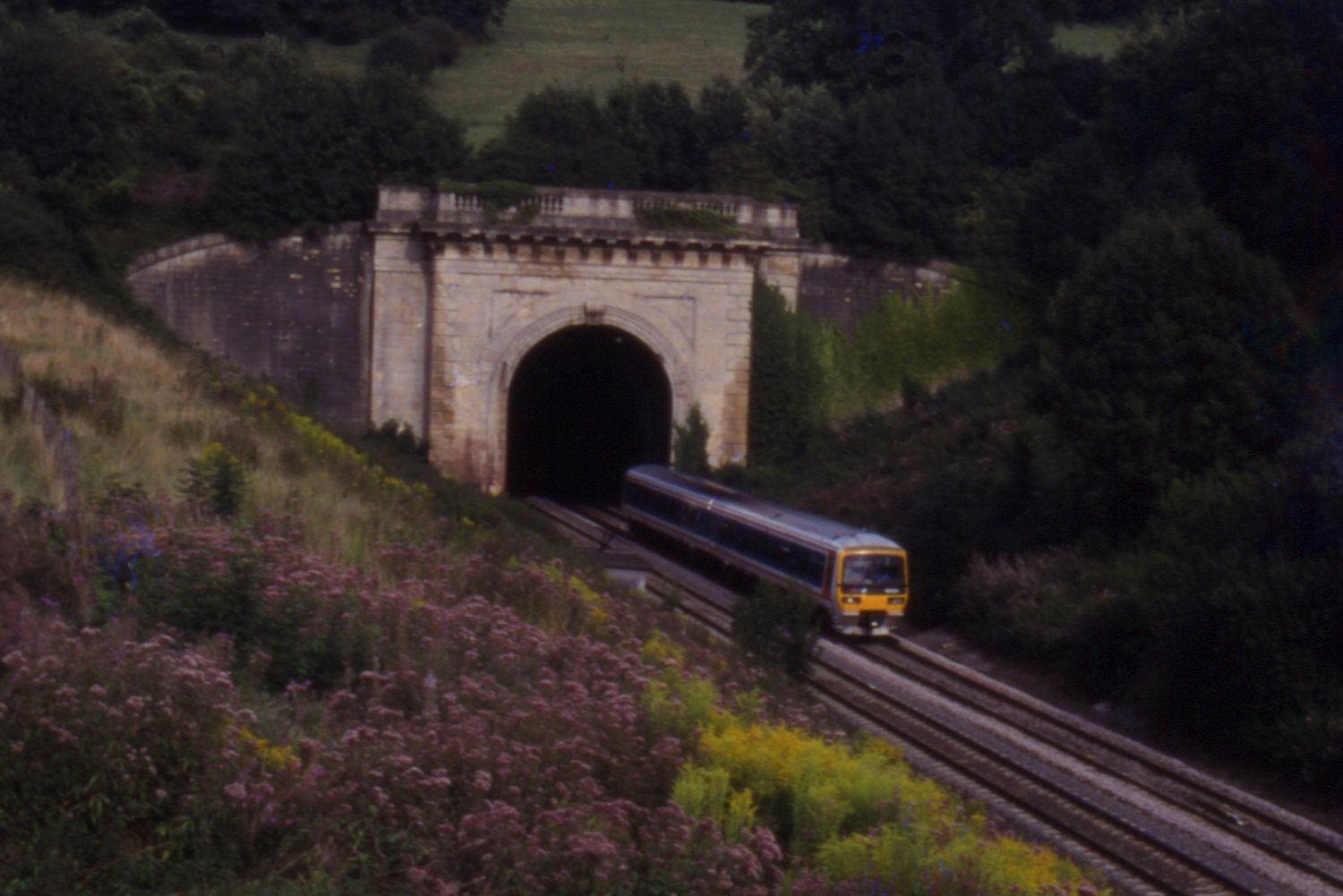 Similar to the demo above, but this time the option to permanently display the caption was left unchecked, so the normal fade animation effect returns.

In this example, 2-column and 3-column stacks were used, to create this attractive montage effect of ImageCaption stacks. Obviously the ImageCaption stack has many more customisable options, compared to the free Deli stack. Each of the ImageCaption stacks can be set as a link to a page, site resource or URL.
America's Cup, Plymouth
September 2011
Summer Fruits
August 2009
Wiltshire Ramble
April 2011
Riot Of Colour
May 2010
Mid Winter Sunlight
January 2011
Black & White
April 2008
Plants
April 2011
Somerset Waterways
June 2009

This latest version of the ImageCaption stack introduces several new methods of sourcing images and backgrounds, for use in the stack. Traditionally any image dragged and dropped into the static content region could be used. However the difficulty with this is that RapidWeaver and Stacks sometimes applied rather destructive modifications to the images (for example, converting images to PNG) and there is a risk that if the image gets move on your computer or the sandwich file is transferred to another computer, the image path breaks. ImageCaption 2.0 introduces a new array of background settings, with options to apply a solid colour fill, gradients, use a local image or use an image which is already stored online (this is the warehouse option). When you use any of these settings, the background gets applied as a CSS background, so instantly options for CSS rounded corners become available to you. Not to mention, the original image is preserved with no conversion or other modifications applied.

When ImageCaption stacks are printed or saved as a PDF, the caption content will be permanently displayed over the images. Height, width and placement settings applied to captions will be respected by most web browsers.


Important Responsive behaviour only works on images which you are pulling in using a standard HTML image tag, as shown above. Responsive behaviour has no effect on images which are dragged into a page (Stacks applies fixed dimensions on these) or images applied as CSS backgrounds. If you wish to keep images at a fixed size, use the Fixed Height setting instead and specify a height in pixels, as before.
By using this website, you agree to the privacy policy
The ImageCaption stack provides near-complete layout and style control; giving you the tools required to build robust and stylish image captions. Options exist to customise the animation effects, have a caption permanently displayed, set an ImageCaption stack as a link, pull in images or backgrounds from different sources, change the caption dimensions, adjust the caption position and apply CSS3 rounded corners. This is a nice upgrade over the free Highlight stack.
Free Demo $15 USD

RapidWeaver is a registered trademark of Realmac Software