This stack is ideal for use with both text and images. You can use multiple RollFade stacks on the same page, and this stack will work in box fixed-width and responsive-width page layouts without any trouble. RollFade can be safely combined with free stacks like the LinkBox stack, for creating linked content. If you need a more powerful rollover effect (like the ability to swap between two content layers) consider using the HoverBox stack instead, which is very feature-rich. 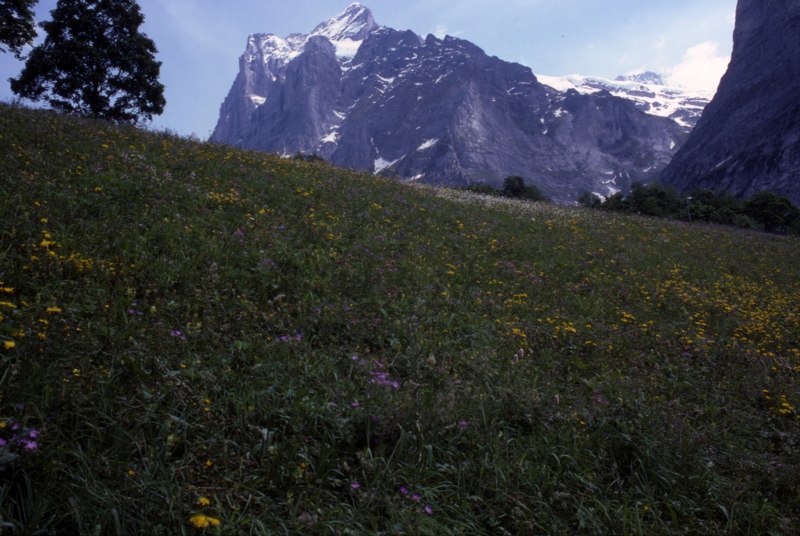 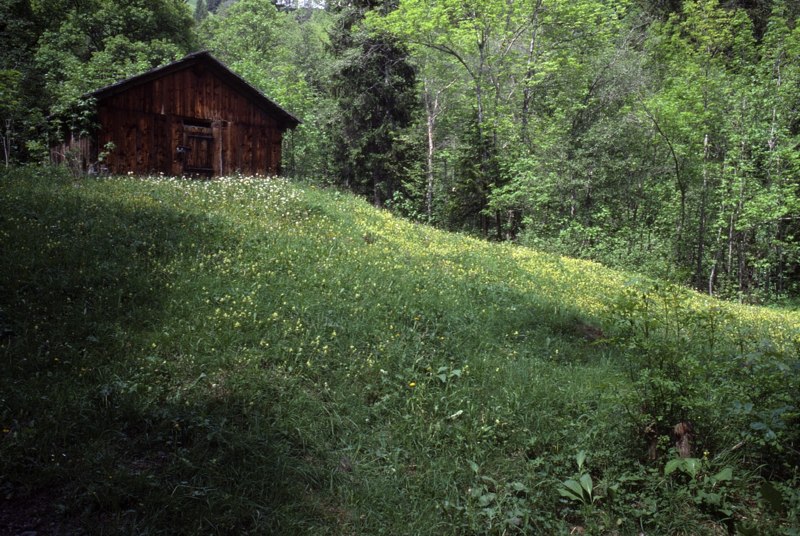 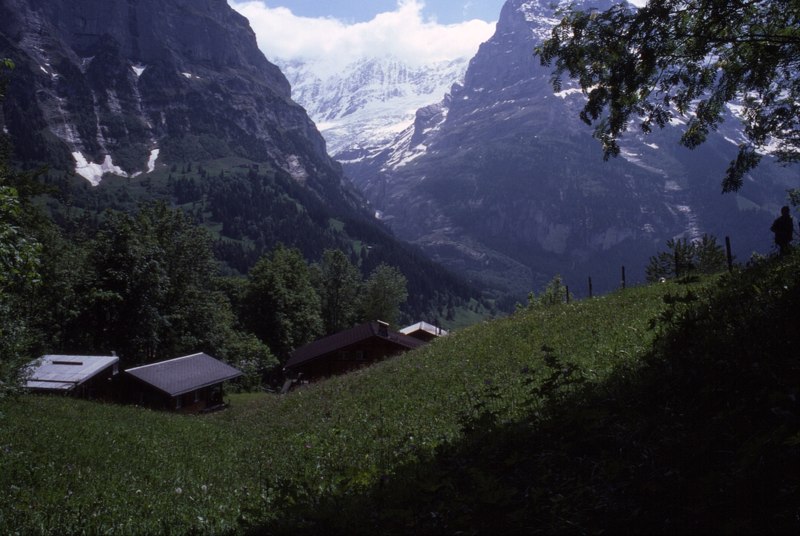 RollFade is one of the easiest ever addon stacks to use, in the Stacks plugin:

RollFade is designed to work with all newer versions of Internet Explorer, Safari, Firefox, Opera and Chrome web browsers. It will degrade gracefully on older web browsers without support for opacity or CSS transitions (like IE7 and IE8). Compatibility with smartphones and tablet devices is mixed, due to the lack of support for hover / mouseover. Typically the content will be displayed permanently at the static level of opacity, on touch devices.

If you find this stack element useful in your personal or commercial web projects; please consider making a small contribution towards ongoing support and updates. There are many different ways you can contribute to the Stacks4Stacks project, and benefits for doing so.
By using this website you agree to our cookie policy
A very simple little stack element which allows you to adjust opacity of text or images on mouseover (rollover). Newer web browsers will change the amount of opacity using a subtle fading transitional effect. By adjusting the static and hovered opacity amounts, you can have content reduce in opacity or increase in opacity, on rollover. RollFade is a useful stack for many different tasks, including content blocks and image collages.
Free Download

Our Most popular stacks

Prices shown include any applicable VAT or sales tax. Purchase processing by Paddle

RapidWeaver is a registered trademark of Realmac Software